In the Western world, we are judged—and often judge ourselves—by how much we do. That’s not a bad thing, it’s just not always conducive for creativity. Writing, like other creative processes, has a rhythm.

The music is not in the notes, but in the silence between them. —Claude Debussy

Musical structure, by definition, is rhythmic. It relies as much on the silence in between the notes as the notes themselves. The written word is much the same, as is the creative process itself. When creativity is continuously forced, full-speed-ahead, we eventually lose inner and outer balance along with the ability to create.

You may have families, jobs, or other obligations that demand a lot of attention on a daily basis. Making time to write may push your limits some days, especially if you’re on deadline. The secret to maintaining your creative rhythm is to periodically step back, if only for a few moments:

I love the line from the film Million Dollar Baby when Frankie Dunn (Clint Eastwood) tells Maggie Fitzgerald (Hillary Swank), who he’s coaching in boxing, “Sometimes the best punch you can land, is to take a step back.”

This is not a new concept. It’s Zen wisdom that we intrinsically know, but often forget when swept up in the flurry of life’s demands. Ray Bradbury‘s book, Zen in the Art of Writing, provides a deeper look into the practice from the viewpoint of a master. 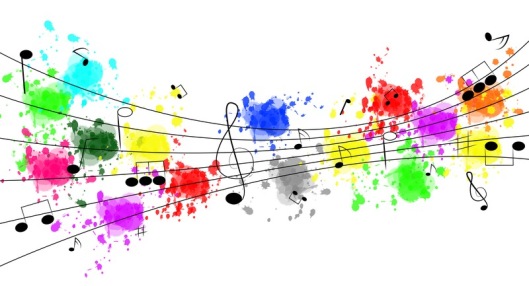