This week’s Strawberry Moon made me wonder: WHAT is a strawberry moon, WHY are there so many names for our moon, WHAT do they all mean, and WHERE did they originate? Alas, the hazards of being a writer.

What is a Strawberry Moon?

The full moon in June was called a Strawberry Moon by the Algonquin tribes (one of the most widespread North American native tribes), because it signaled the time for harvesting wild strawberries. The June full moon has also been known as the Honey Moon, Mead Moon, Hot Moon, and Rose Moon by other tribes and cultures. 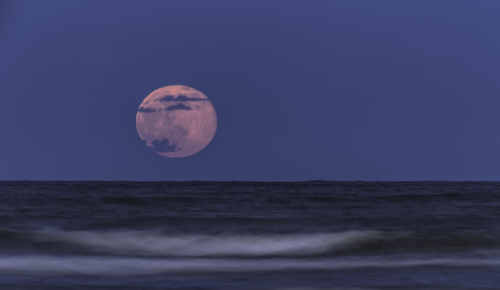 WHY so many names for ONE moon?

In the United States, Native Americans created the full moon names—nicknames—we know today to help in tracking the seasons. There’s a nickname for a full moon each month, even though the tribes observed the seasons and lunar months, not calendar months as we do.

Some tribes defined a year as 12 moons, others as 13. Certain tribes added an extra moon every few years, to stay in sync with the seasons. The following is a list of traditional nicknames for the full moons. 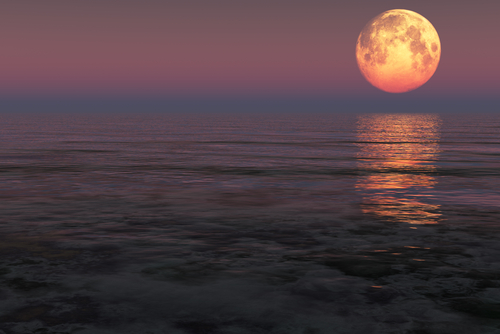 2 thoughts on “Moon monikers ~ Why so many names, and what do they mean?”